Where Does Your Joint Pain Originate?

Systemic lupus erythematosus is another autoimmune disorder where your body attacks itself. With lupus, the body does not limit its attacks to the joints, though this is often a symptom. Lupus may also affect the skin and other organs, leading to overall fatigue and malaise. Lupus is treated by a rheumatologist, and though there is no cure, treatments are becoming more common.

Gout is a disorder where fluid (uric acid) accumulates in joints and then crystalizes, greatly limiting mobility and causing pain, swelling, and redness. Treatments for gout include lifestyle changes, medications to reduce uric acid levels, and even procedures to remove crystalized uric acid from joints. Gout may be caused by food that is consumed, or one's natural tendency to produce more uric acid than average.

Ankylosing spondylitis is basically arthritis in the joints of the back. Between each vertebra in the spine, there are joints that can become inflamed and make every small motion of your body painful. Ankylosing spondylitis can leave people kind of hunched forward in an effort to find a comfortable position, though they may be able to find treatments with a rheumatologist.

In conclusion, if you are experiencing joint inflammation you should go see your doctor in order to see what could be causing it. Once the underlying issue has been resolved, your doctor may be able to prescribe you a medication or some form of treatment to improve your symptoms. 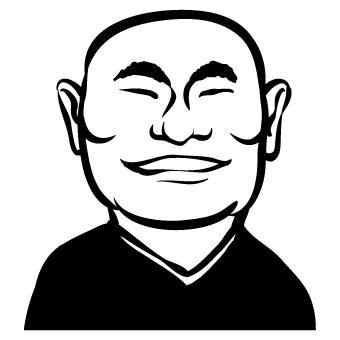 For years, I ignored simple health issues like colds, flus, and muscle strains. However, the older I got, the more I realized how important it was to check in with my family doctor at my local health care clinic on a regular basis. Because I was getting injured more, having regular contact with my doctor helped him to address issues before they turned into bigger problems. This blog is all about why you should visit with your normal family doctor regularly, instead of ignoring problems that might become a serious issue down the road. You never know, this blog might help you to protect your overall health.

Read in about 2 Minutes